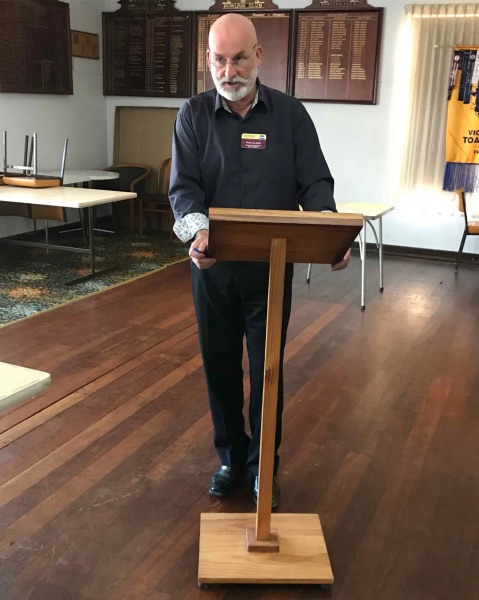 Peter Law was the Contest Chair

Julia  from Quaynote Speakers was the Test Speaker

Antony  was the Timer

He will represent Victoria Quay at the Area S32 Contest.
It will be held at the Fremantle Bowling Club on Tues, March 14
There are 3 other clubs in Area S32

If Ilija wins at the Area Contest he will go on to the Southern Division Contest in April.  There are 4 other Areas with Contestants. 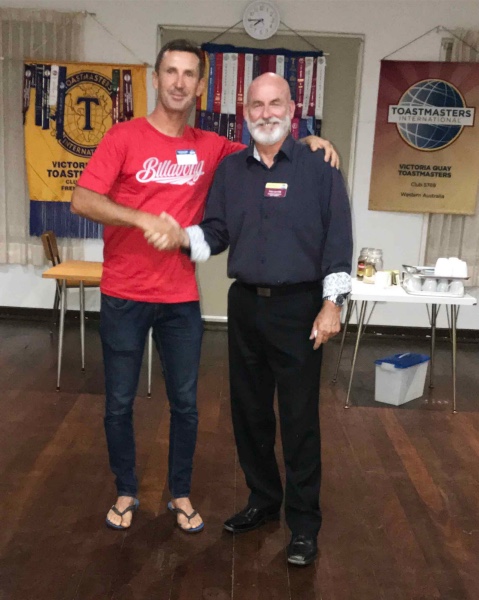 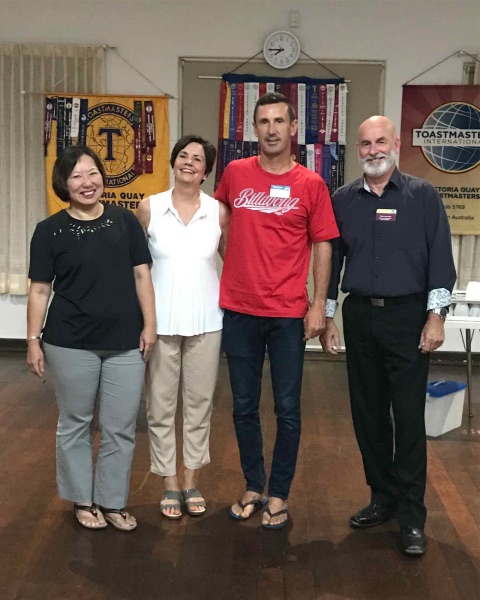 Judy was Second.  If Ilija is unable to compete she will take his place.

The standard was very high.

All contestants showed they understood the importance of Evaluations.

They all used the standard Commend | Recommend | Commend structure.  They all included a final Summation.

The three placegetters had to find something extra to win their places.

Next week the International Speech Contest

Peter wont be competing this year.  He will be flying overseas on the day of the Southern Division final.

Peter is eminently qualified to deliver this workshop.  He has won the District Final twice and come second in the other 3 contests.

7 Contestants have nominated for our Club Final.

Come along to see how they do it.
Be part of the Judging panel. 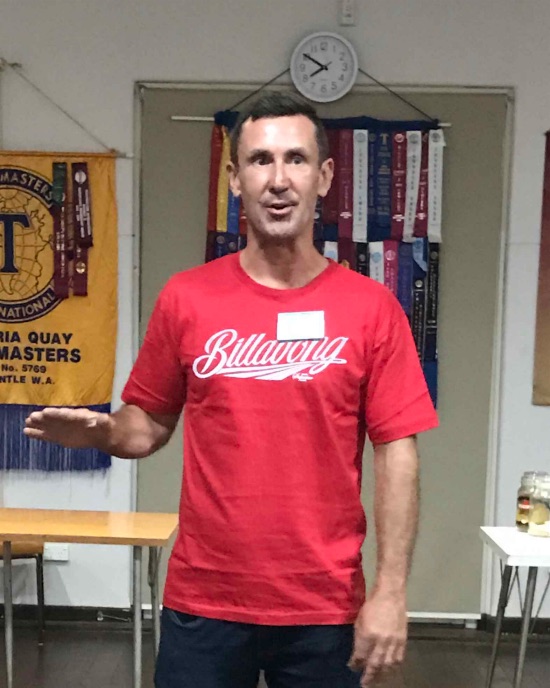 He welcomed Christine to full membership of our club.

He welcomed our visitors and invited them to come again next week.
Mark who had been invited along by Catherine
Adrian who has visited before and will be joining soon.
Frank, a member from Quaynote Speakers.
He closed the meeting at 7.50pm, later than we usually finish. 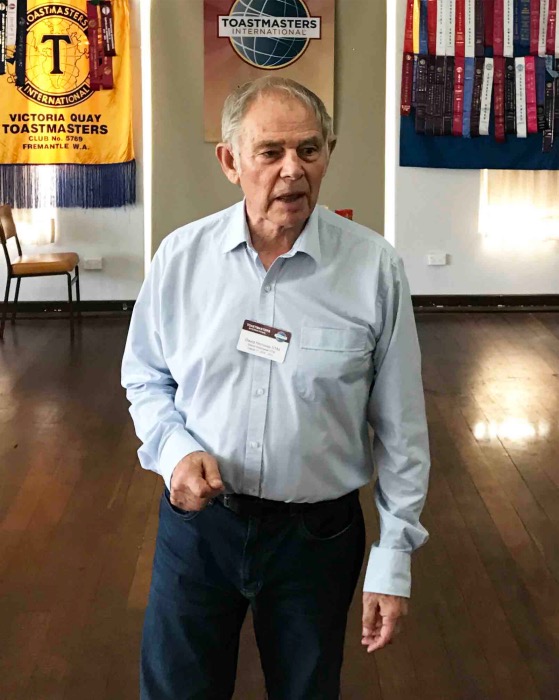 If you were at the meeting make a comment

You can do it in the facility below.