In the last few weeks of September we had three members join the club. All have previously been Toastmasters.

Now in October we have had another new member – Ruth.  She has not belonged to Toastmasters before.  Welcome Ruth.

My experience as a ‘Toastmaster 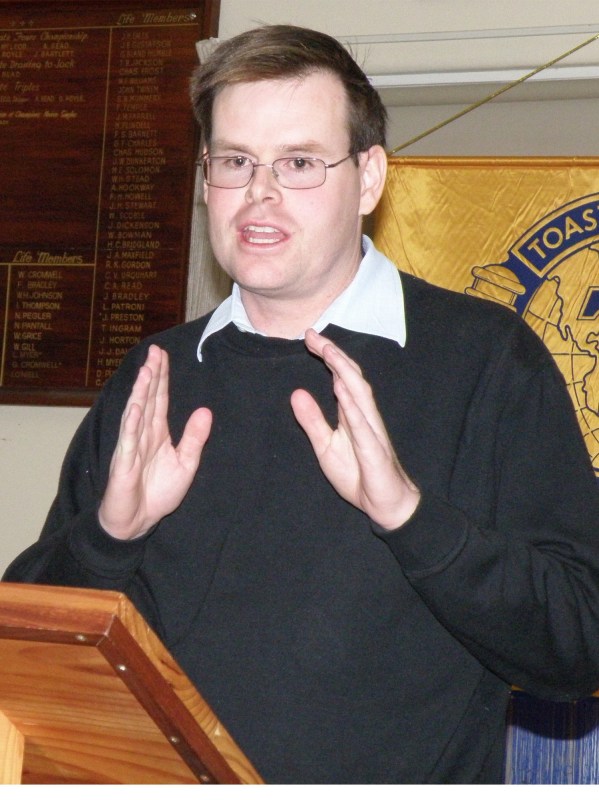 In a Toastmasters meeting, one of the most important roles is to manage the standard meeting. The ‘Toastmaster’, as the name suggests, is the person who runs the meeting and ensures everything runs smoothly.

I remember attending a circus when I was a child and seeing how the circus-master seemed to achieve the impossible job of co-ordinating the event and ensuring everyone from the acrobats to the dancing elephants and the clowns performed their roles smoothly. Similarly, a movie director, manager, and editor in a way perform the same functions.

A Toastmasters has to ensure a meeting runs smoothly, despite changes, cancellations and disruptions. In my experience, it has been one of the most challenging roles for me to do and in being a Toastmaster I have learned many valuable skills.

Being a Toastmaster is one of the most effective ways to quickly become a better leader and communicator. You learn how to run a meeting effectively, keep various roles and speeches within time limits, how to delegate effectively, and many other valuable skills. For newer members, I would encourage you to take this role on as soon as you can, and for more experienced members, you should take another ‘plunge’ to hone your leadership skills.

Victoria Quay and the DCP 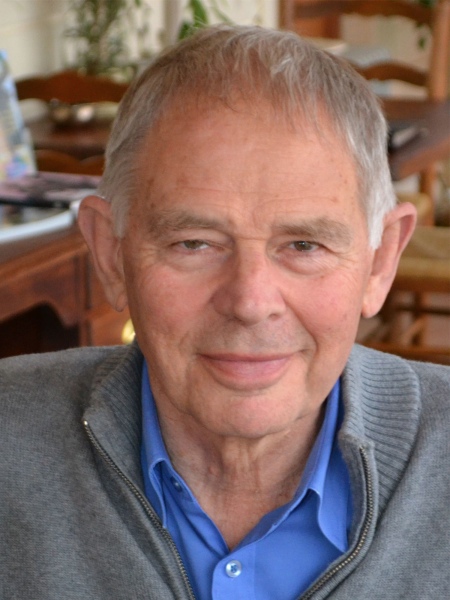 DCP is an abbreviation often used for the Toastmasters Distinguished Club Program. This is a set of 10 Goals for Clubs to aim at to achieve the best results for their members. The current award system has been in place for the last 8 years. It is a particular honour for a Club to achieve all 10 Goals in the Toastmaster year from July to the following June.

Our club has an unrivalled record in District 73 which we belonged to until June 30 this year. We were the only club to achieve all 10 goals in each year. Our sister Club, Gateway, which meets at the Bowling Club on Tuesday evenings, did it 7 times. The next best among the 181 clubs in District 73 managed 4 times.

So, what about this year?

Now we are in District 17, encompassing just WA. There are 62 clubs. At the end of October we already have 8 of the 10 Goals. Canning Vale, a club our member Mark Richards founded, has 7 Goals. Two clubs have 5 Goals.  Of course what counts is the situation at June 30 next year.  Still it is nice to know that our club is leading the field early on – as always – and that we are almost certain to be the first to 9 Goals, required for President’s Distinguished Club.  The 10th Goal will be achieved when Club Officer Training is held next February and at least four Club Officers attend for training.

What is our 9th Goal?

There are two Goals available for recruiting new members.  Each set of 4 members earns a Goal.  Currently we have 7 new members – we need one more to get that second Goal which will be our 9th.  On past performance we will achieve that soon.