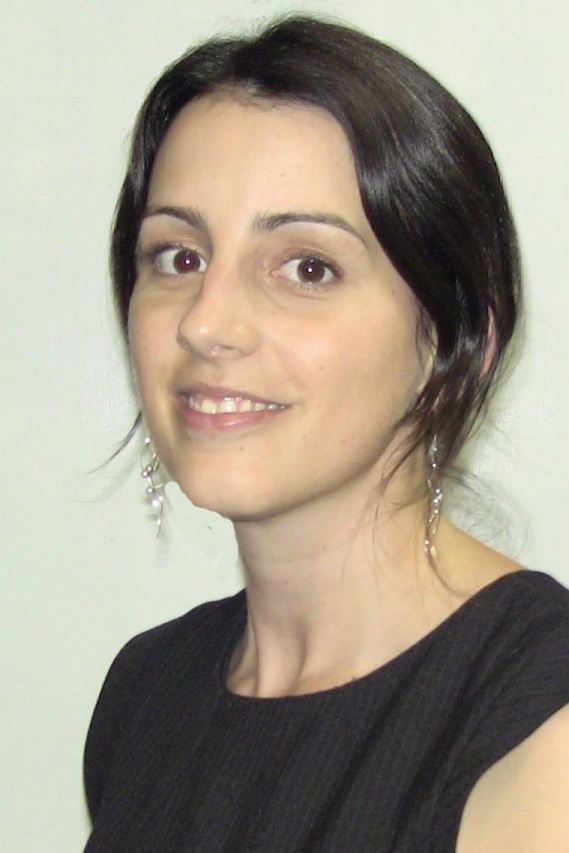 Richelle was already a Toastmaster with Young Guns in East Perth, but she lives in Fremantle so she took Greg Madden's advice and joined us in September.  Already she has given two speeches and has discovered an unexpected facility for comedy.

Ruth is set to give her Icebreaker at the first meeting in December but besides an Inspiration she has given two excellent Speech Evaluations and has Evaluated the Evalutors - quite a challenge for such an inexperienced speaker.  They both have a great deal of talent and are adding a lot to our meetings.

Christine and the PPP

Christine is our Vice President Public Relations. One of her responsibilities is to submit data to the District 73 Public Relations Officer, Robyn Richards, to support our place in the PPP.

What is the PPP?

Robyn is conducting the Positive Promotion Premiership. It is all about using public relations tools to promote a Toastmaster Club. You can read about it on the District 17 Website.

This screenshot shows the state of the PP Premiership towards the end of November.  You will see that the competition is hot.  Christine is organising our members to spread our marketing activities any further and force our way to the top. 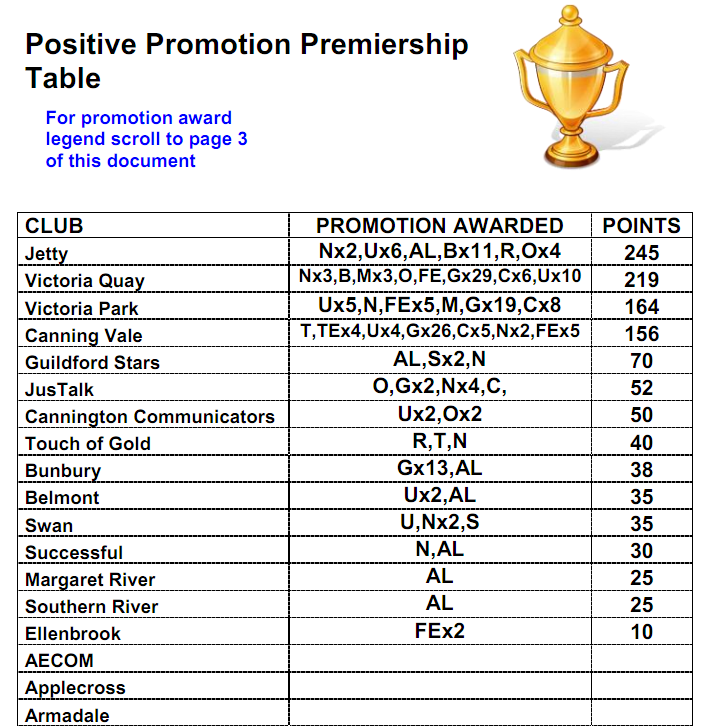