On Wednesday, October 20, 2010 Victoria Quay hosted the Area W21 Humorous and Table Topics Contests.  There were contestants from Victoria Quay, Gateway and CSBP Kwinana.  It was an evening full of highlights for our club. 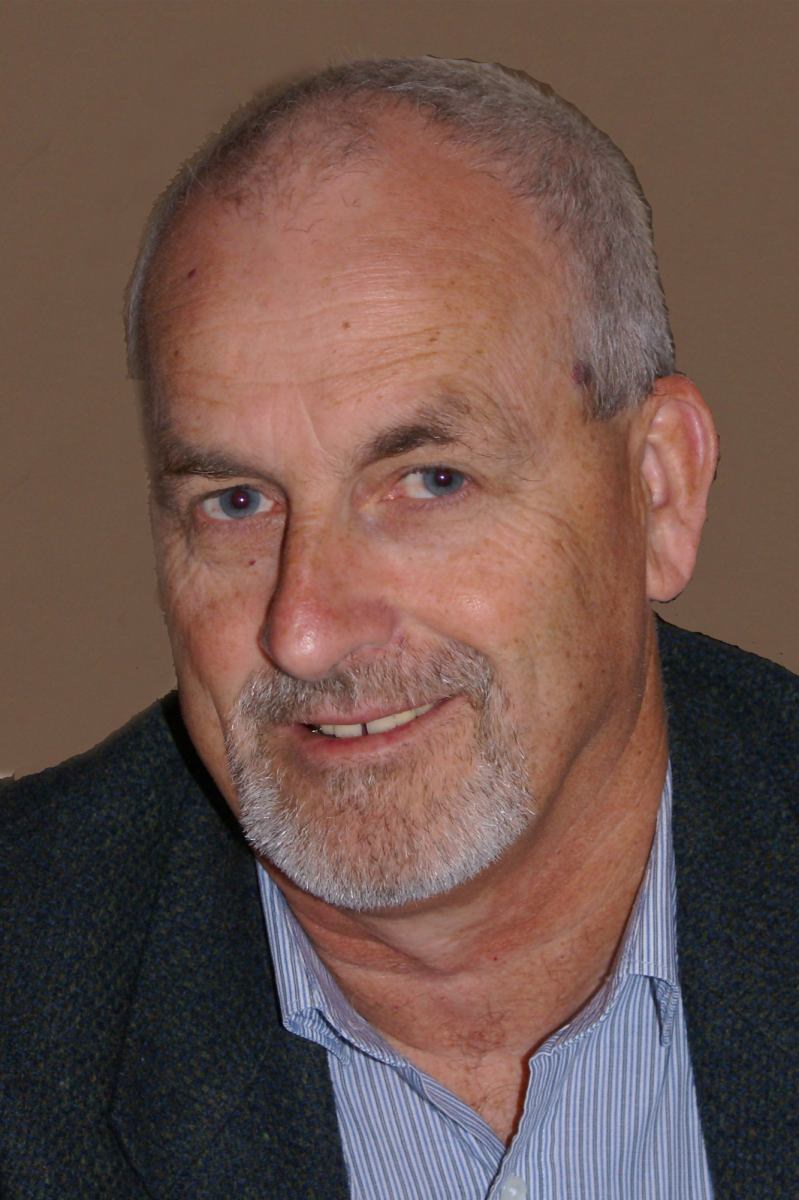 Our President, Peter Law, won both Contests.  He carried off the Humorous with his “Midlife Crisis – Leave it to the Professionals” speech.  The Table Topics subject was “The most memorable dinner party”.  He recounted a military party with the Governor and some unexpected under the table activities.

Some people say that the contest detail which sticks in peoples memories is the supper.  On that test, this was the most memorable contest I have attended.  Heljo Cameron and partner Alan superintended the arrangements.  Members brought along a plate – and the food on them was plentiful, tasty and attractive looking.  Thank you everybody and particularly Heljo and Alan.

Area W21 Governor Tim McNamara was the Toastmaster.  He was genial, relaxed and efficient.  His careful planning meant that the whole contest flowed without a hitch. 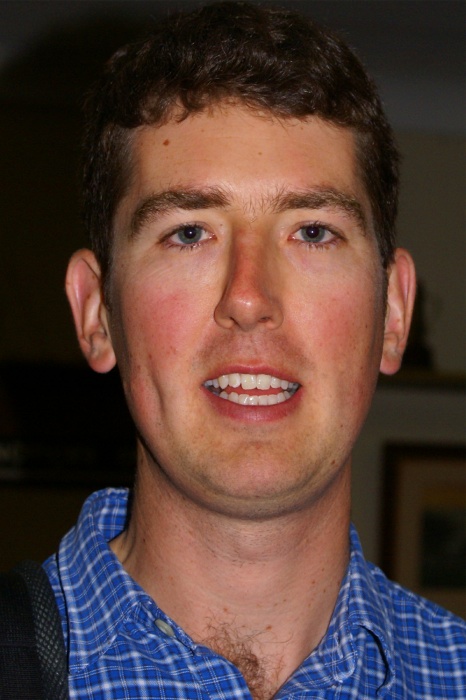 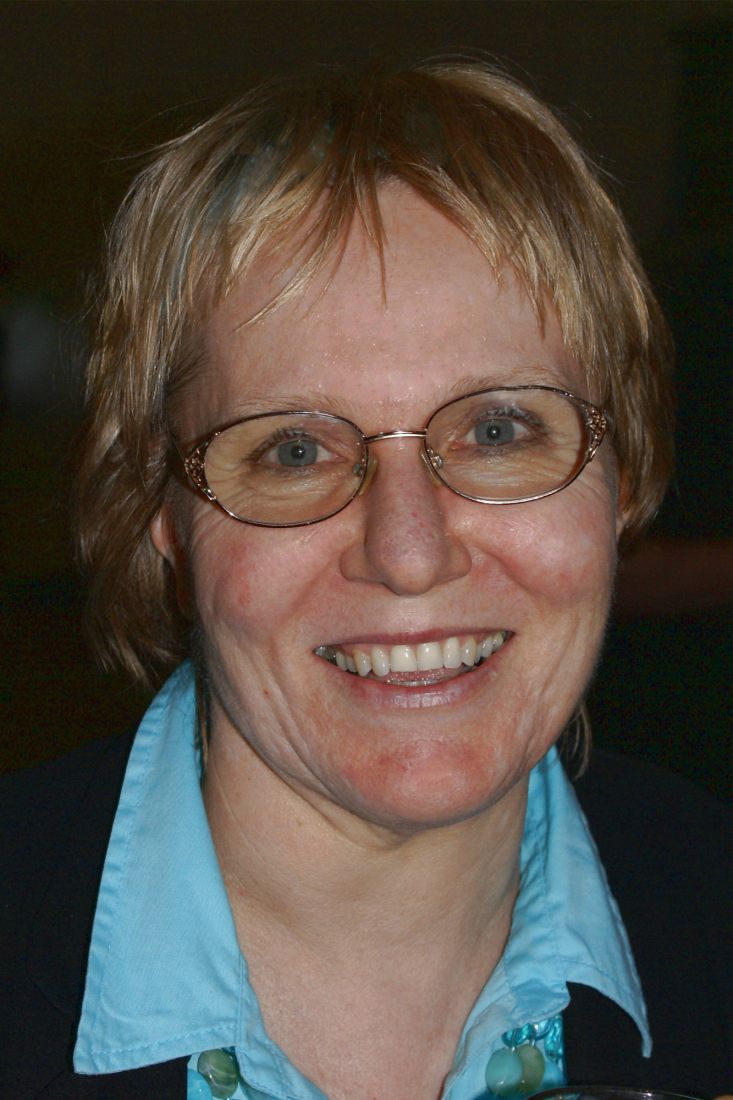 Mark Williamson and Heljo Cameron were the Contest Chairs.  They were faultless in their accurate, mistake free conduct.

Glenis Nicholas and Andrew Bond were tally counters.  I’m sure they were fair, supervised by Chief Judge Sandra Morton from Cannington Communicators.

blank
Paul Reilly and Neville Simmons were the Usher – yes, it was a double act, and it worked well. 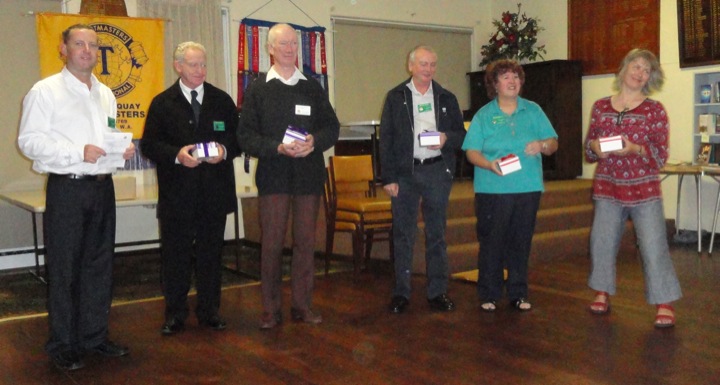 Sandra Morton was chief judge.  She was assisted by Peter McDonnell, the W10 Area Governor from Stirling Toastmasters and a judge from each of the competing clubs – Victoria Quay’s Alan Smith, Martin Lindsay from CSBP Kwinana, and Sharon Wayland from Gateway.

Over 40 people were there with 17 of our current members and five Victoria Quay visitors.  You can get details of attendance from our regular weekly summary at Week 756.  The audience was very receptive and responsive to all competitors in both contests.

Where to from now?

Peter will represent Area W21 in the Western Division final to be held on Saturday afternoon, November 6.  Victoria Quay members will be there in force to support him. 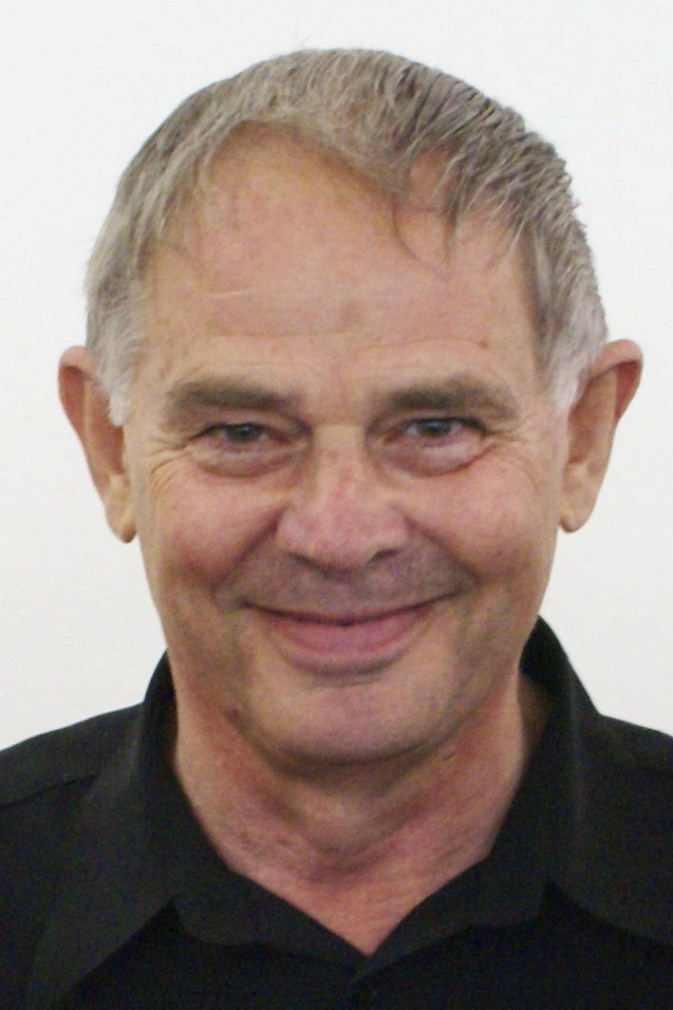