Victoria Quay recognises the achievements of many members. Most Toastmaster Clubs select only one member as the outstanding member for the year.
We have too many active members who contribute to the club to use that process.

There is a carefully selected list of activities which accumulates points towards targets. These are chosen to encourage members
to contribute to the overall success of the club, as well as their own personal growth and achievements. The main elements
are attendance at meetings, serving as a Club officer, giving speeches at both the club and outside, and lodging awards
with Toastmasters International.

You can see the full list at Club Awards Criteria

We recognise and honour Outstanding Members and High Achieving Members.

With just over two months left before the June 30 cutoff, you can check
current progress for all members

There are already 3 members who have qualified for an Award. 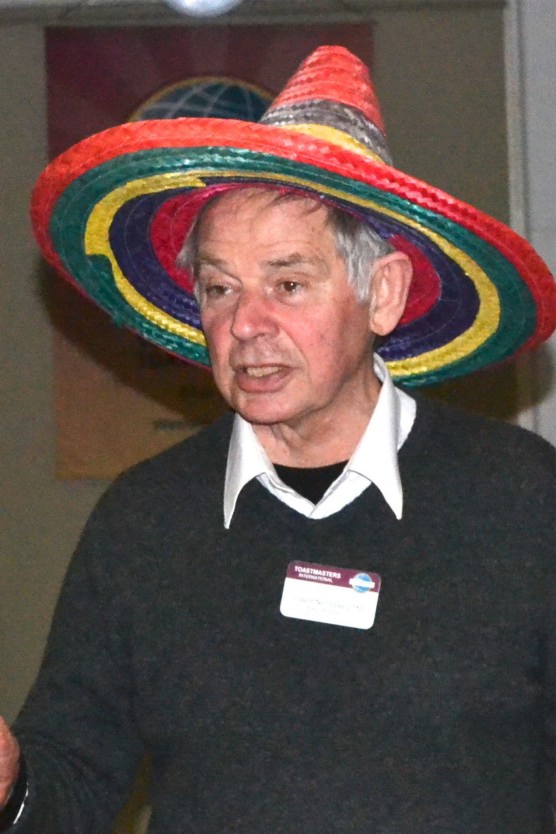 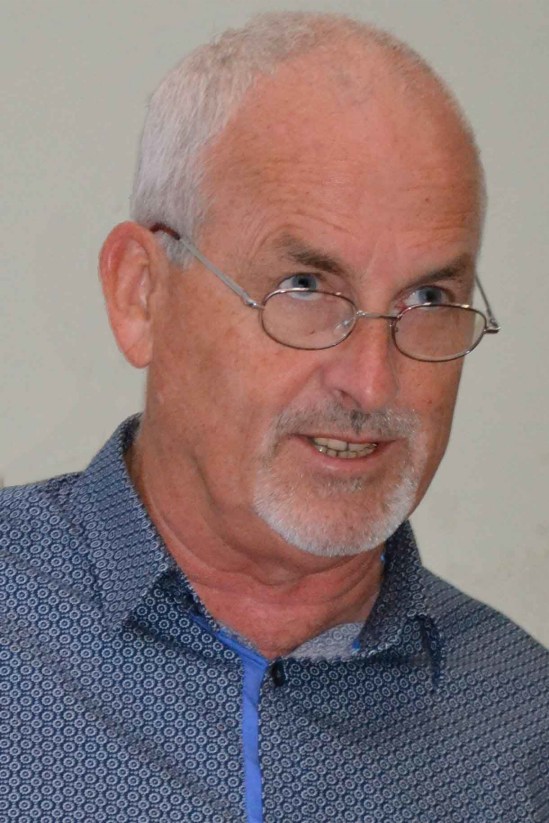 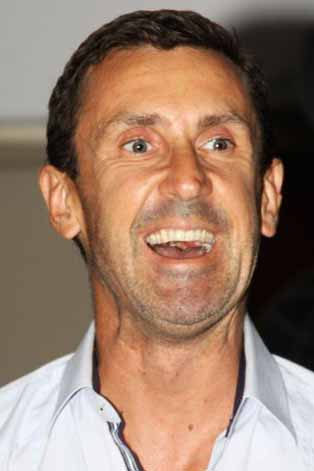