It was the Table Topics Contest on September 12.

Alan was Contest Chair, and the Judges comprised all Club Members not taking part in the Contest. Since we had a very strong field of Contestants, there were as many Contestants as Judges. David presented a Workshop on how to Judge.

Alan’s Table Topic subject was “My favourite bathroom is my current one, but …” 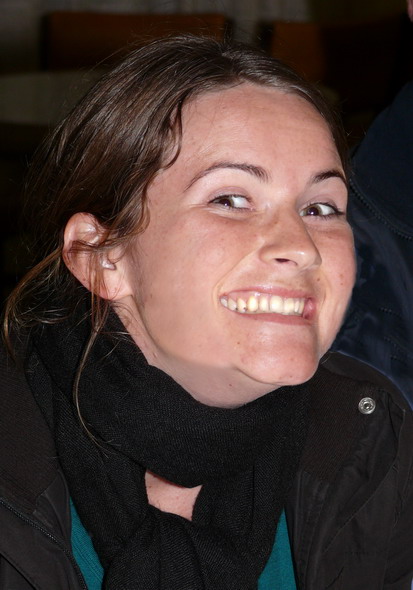 The contestants in order were

All spoke well, but there had to be a winner and placegetters.

The winner was Claire Lacy . She will represent Victoria Quay in both the Humorous Contest and Table Topics at the Area W21 final in October. If Claire wins either or both of these Contests, she will represent Victoria Quay and W21 in the Western Division final to be held in March next year. If she wins those, she will be competing in the District 73 final at Lilydale, Melbourne in May, 2008.