On Jan 01, 2014 we had 36 financial members registered with Toastmasters International.

Now, at the end of January, we have 42 members, after adding 6 new members. 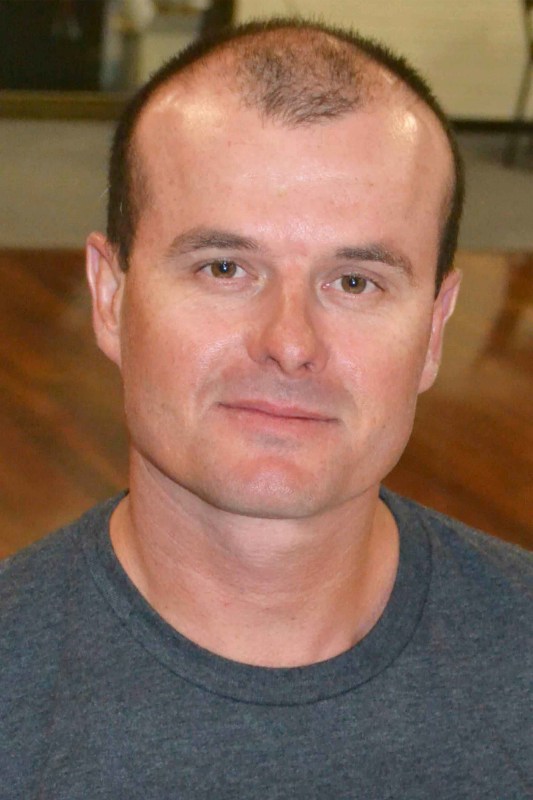 Alan Clarke actually joined on Dec 9 in the Spearwood meetings we were conducting. He did his Icebreaker there.

Heljo Cameron and I organised a program to start a new club meeting on Monday nights at the Spearwood Bowling Club. It wasn’t successful. To publicise it we organised and paid for a flyer drop to over 11,000 flyers to letterboxes in the area. We believe that hardly any of these were actually delivered.

We ran five meetings in November and December with a lot of support from Victoria Quay members. Alan was one of the few people to receive the flyer. He was enthusiastic and joined and did his Icebreaker speech on Dec 09.


At our first meeting in Fremantle on Jan 15, 2014 we had 4 visitors. All of them joined. What a wonderful bonus for the club. 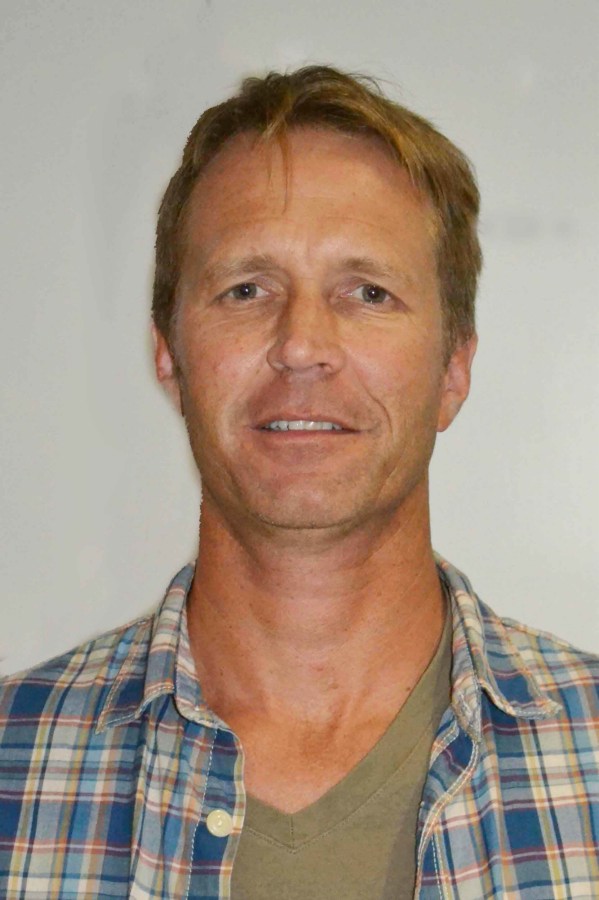 James Robinson and Elizabeth Williams attended our Christmas Meeting on December 18. James found out about us from a search that found our website.

Elizabeth came along to hear her friend Mary-Kate give a project speech. Mary-Kate has encouraged some other friends to attend and we hope they will join as well. She is a very active recruiter.

Both James and Elizabeth enjoyed the meeting so much they came along and joined the club. 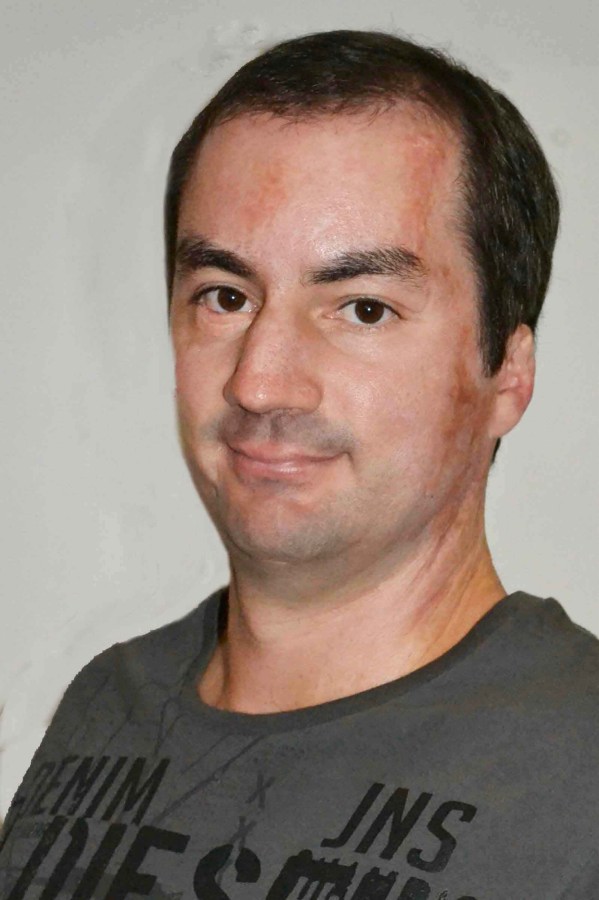 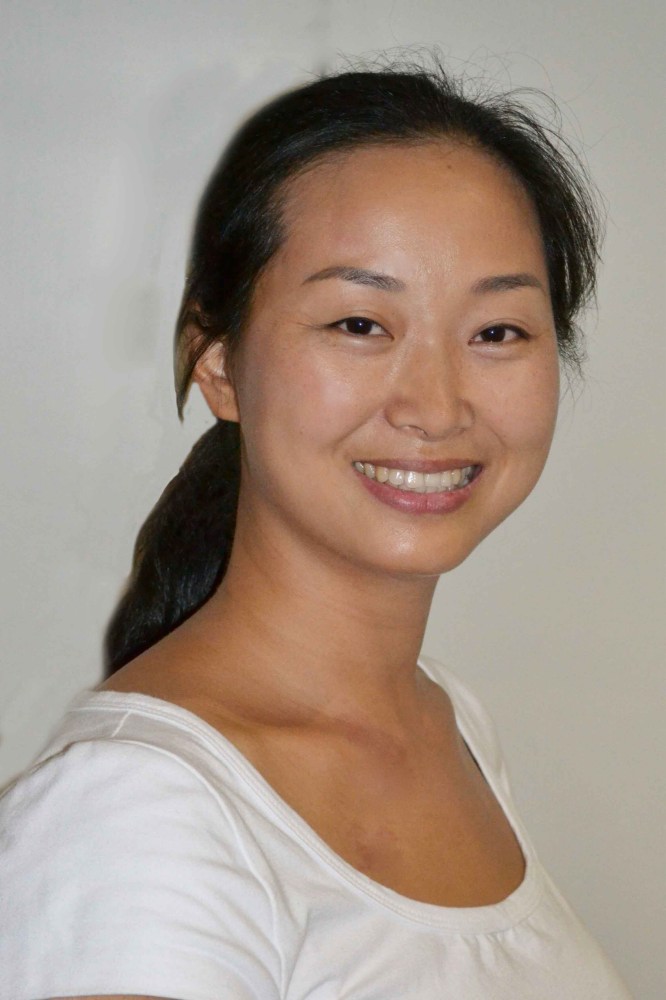 Antony Svilicich found us on the net and contacted me.  He attended the December 9 meeting at Spearwood, liked what he saw and came along to Victoria Quay on January 15.  Of course he joined.

Kelly Xia found us on the net.  Kelly comes from China, though from a different part from our current member Xin Guo.  She has only been in Australia for six weeks and is working in a tourist agency.  She has to travel a significant distance on buses to get to us.  Why did you choose to join us, I asked her.  I looked at various clubs and saw that Victoria Quay is the outstanding one so of course I wanted to join you, she told me. 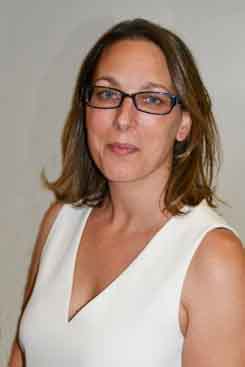 Olaya Lope Casado found us on the net and visited for the first time on Jan 22. The next meeting, Jan 29, she joined.

Olaya has only been in Australia for six weeks. She is a Civil Engineer and has taken a job with the Department of Transport in a new section monitoring the movements of shipping inside the Fremantle Harbour. She is the first Spanish speaking member we have had in our 18 years as a club. After our experience of Olaya, we look forward to more.

Carrying out a resolution to do something about overcoming fear of public speaking can be a daunting action.  We have a carefully structured program to help our new members.

Yes, we are an outstanding club, as our consistent recognition in the Toastmaster world shows.  Our member are the basis for our success, and we have 5 more very promising new members already in 2014.