The stories were meant to be funny – and they were. 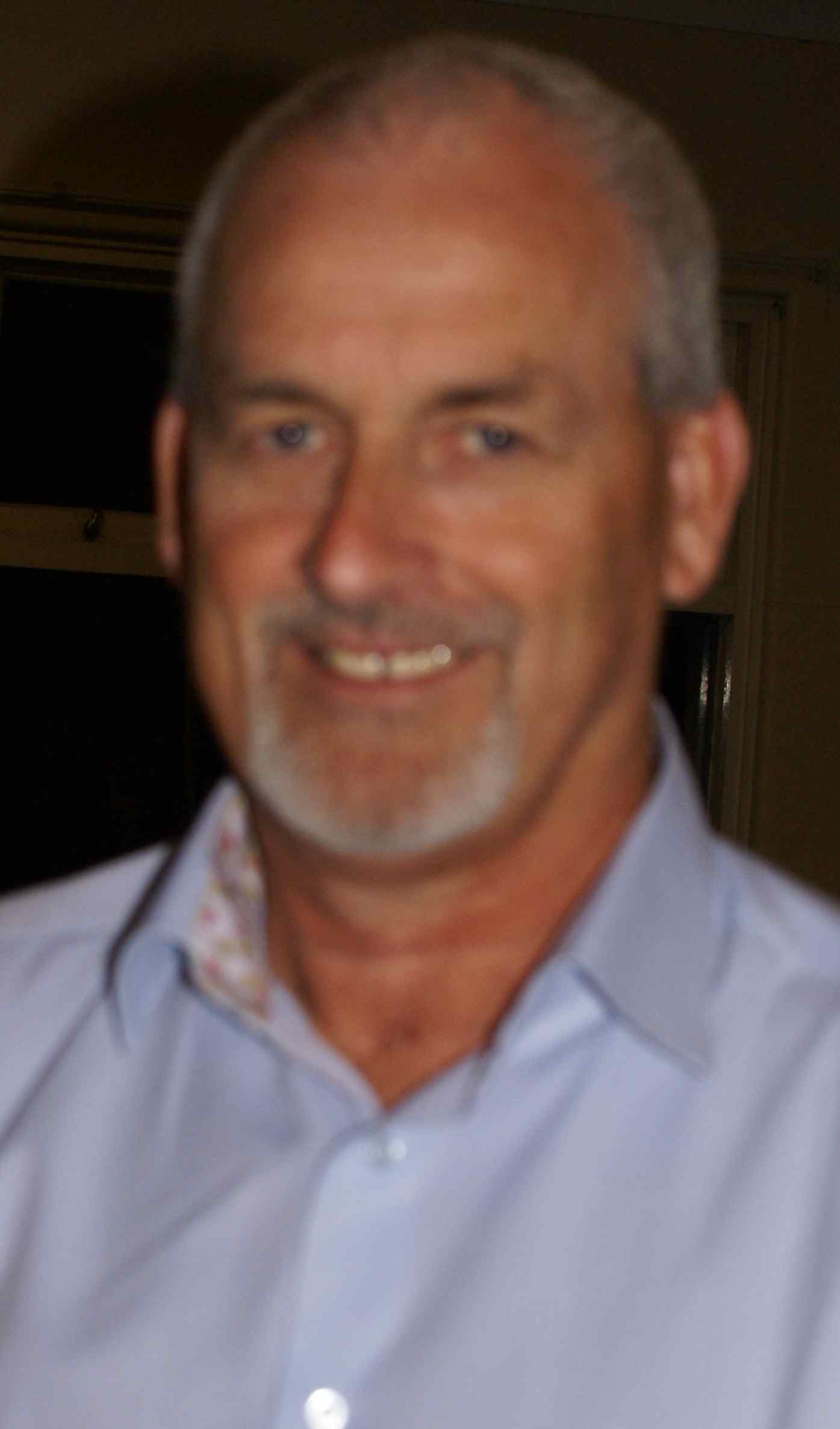 Peter Law warmed up the audience before the contestants came on stage. He was out to “Beat the Chicken” on the City to Surf run. Peter found that he might have been a powerful distance runner in the past, but the present was a different matter.

Gail Jenkins was the Contest Chair.

Chief Judge David Nicholas again presented a Judging Workshop. Again we had an expert panel, this time of 10 judges.

We had five excellent contestants who all delivered polished speeches and all were funny. 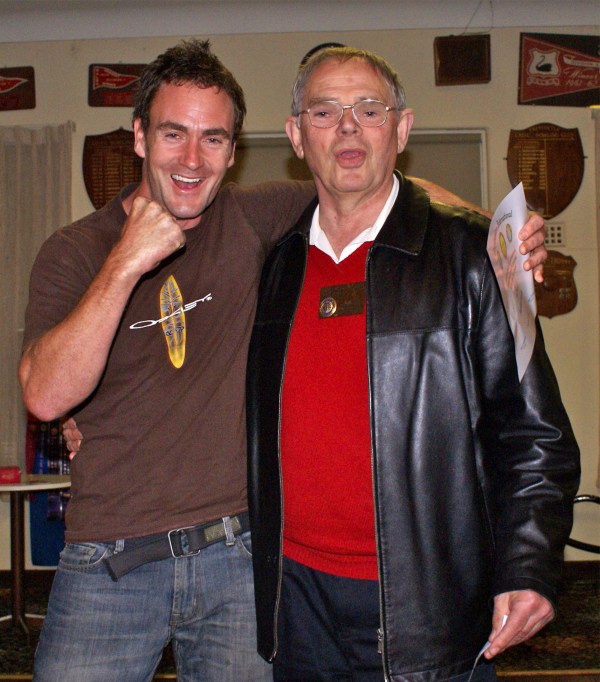 The winner was Diarmuid Neville.

Diarmuid and Neville will represent us at the Area Final, with Mark as an emergency reserve.

President Heljo Cameron closed the meeting. She welcomed our visitor, Colin, who expressed his intention to join. Diarmuid’s sister Julia was a second visitor.