The meeting was one of our best ever – but then again, most meetings are.

Mark Richards was Toastmaster with his usual flair and energy.

Mark Lennon gave the Inspiration.  He started with the 16 year old girl planning to be the youngest person sailing around the world single handed.  Then he revealed his ambition to take part in an extraordinary race around the world in a maxi yacht.  When he has the time and the money! 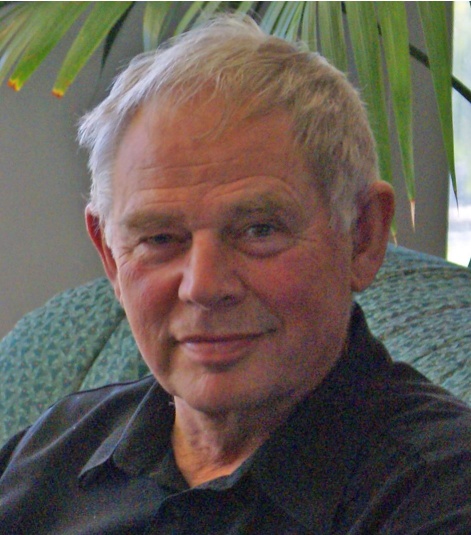 David Nicholas spoke from  the Advanced Interpretive Reading Manual – Interpreting Poetry.  His title was “Sonnets”.  He gave some brief information about this most rigidly controlled form of poetry and then read 3 sonnets he particularly likes – Shakespeares’s “Let me not to the marriage of true minds admit impediments.”, MacLeish’s “The end of the world”, and Shelley’s “Ozymandias”.  Then for good measure he read the Macleish and Shelley again, and came in 4 seconds over the 8 minute time slot.  You can view the text of the poems at three sonnets. Colin Hughes evaluated David’s speech. 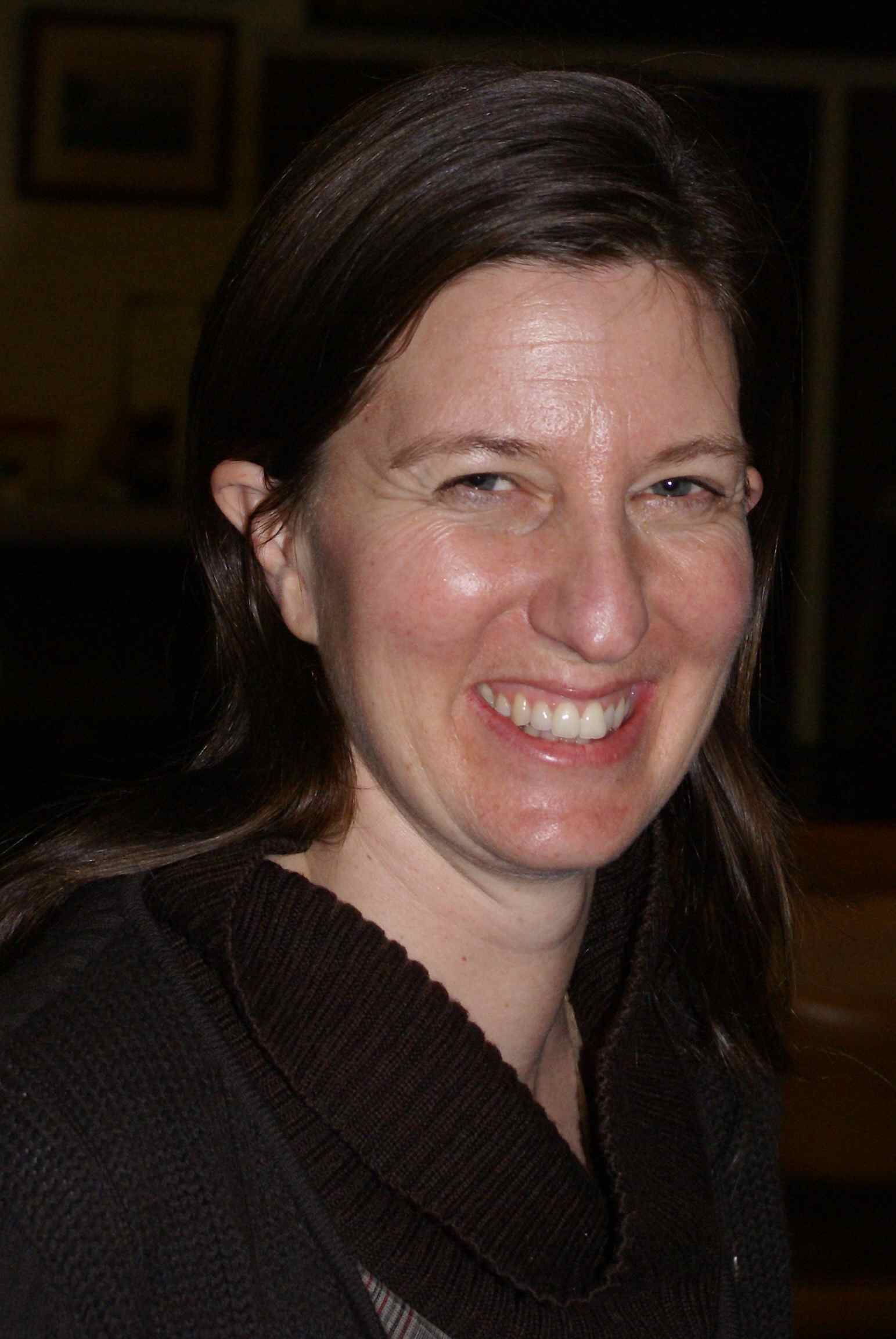 Lee Syminton presented Speech 8 from the Competent Communicator Manual – Get comfortable with visual aids.  She gave helpful advice and stern warnings about “Fashion Trends 2009-2010”.  Neville Simmons assisted her with an absolute no-no for this year – wearing a denim top.   The audience was in stitches in the whole speech and particularly when she cut holes in the top of her black stockings – absolutely required – a woman should always have her scissors handy before she goes out in public this year.  Heljo Cameron evaluated Lee’s speech.

Peter Law was the Contest Chair.  Peter is our W21 Area Governor and he is getting familiar with the contest scene in preparation for organising the Area final in October.  Peter’s Table Topic for all 6 contestants was “Computers are a wonderful invention.”

David Nicholas presented a Judging Workshop.  It’s our practice to do the judging in house.  That worked out very well, with an expert panel of 12 judges.

It was a big field, with a late entry from Ty Bridon.  He joined tonight and just made it into the contest.  In speaking order they were 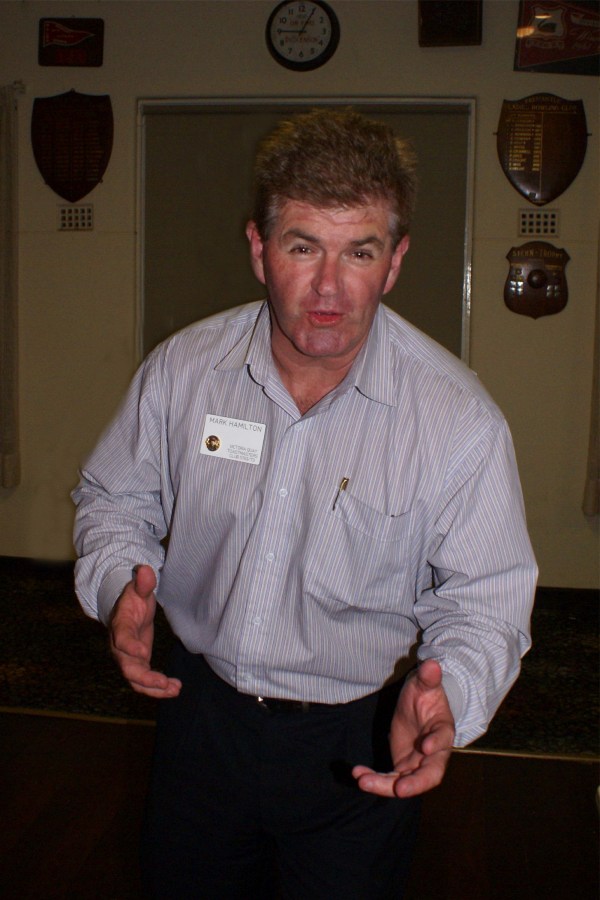 Mark Hamilton took first place.  Diarmuid Neville was second and Neville Simmons was third.  Mark and Diarmuid will represent us at the Area Final, with Neville as an emergency reserve.

Mark Williamson presented the Highlights.  There were lots of highlights for Mark, but the Table Topics Contest was his top choice.

President Heljo Cameron closed the meeting.  She welcomed our visitor, Peter, who told us he was rather overwhelmed by the high standard of speaking, but hoped to join.  She drew attention to the Speechcraft course beginning on September 24th, and asked those able to help to speak to David.

After supper the Committee met to discuss Club business.