Many members believe that every Victoria Quay meeting is special. They are right and Wednesday night was definitely one of those special meetings. There were 27 people present, with 10 visitors.  Visitor Karin joined, even though she can’t attend until June 15. We are confident that several others will join. Amongst the visitors were Toastmasters who have come to Perth for the  District Convention this weekend. We have never had an International Director visit Western Australia before, and Mike Storkey DTM came to Victoria Quay, along with his eminent Toastmaster wife Lesley. 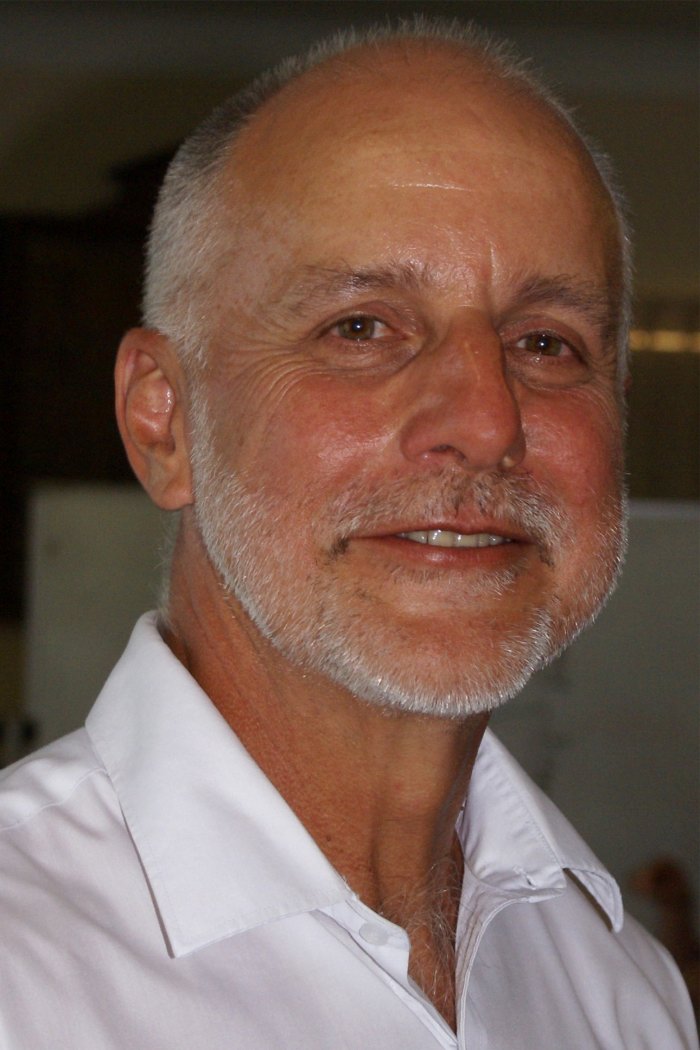 I was Toastmaster for the night. After visitor and Western Division Governor Robin Richards had inspired us, we had a check-in with a difference. All 27 people present told us their names and how they came to join Toastmasters. It was fascinating.

Richard Strickland was Table Topics Master.  His  topics were based around Toastmasters. Two of the visitors took part as well.

The prepared speeches were wonderful 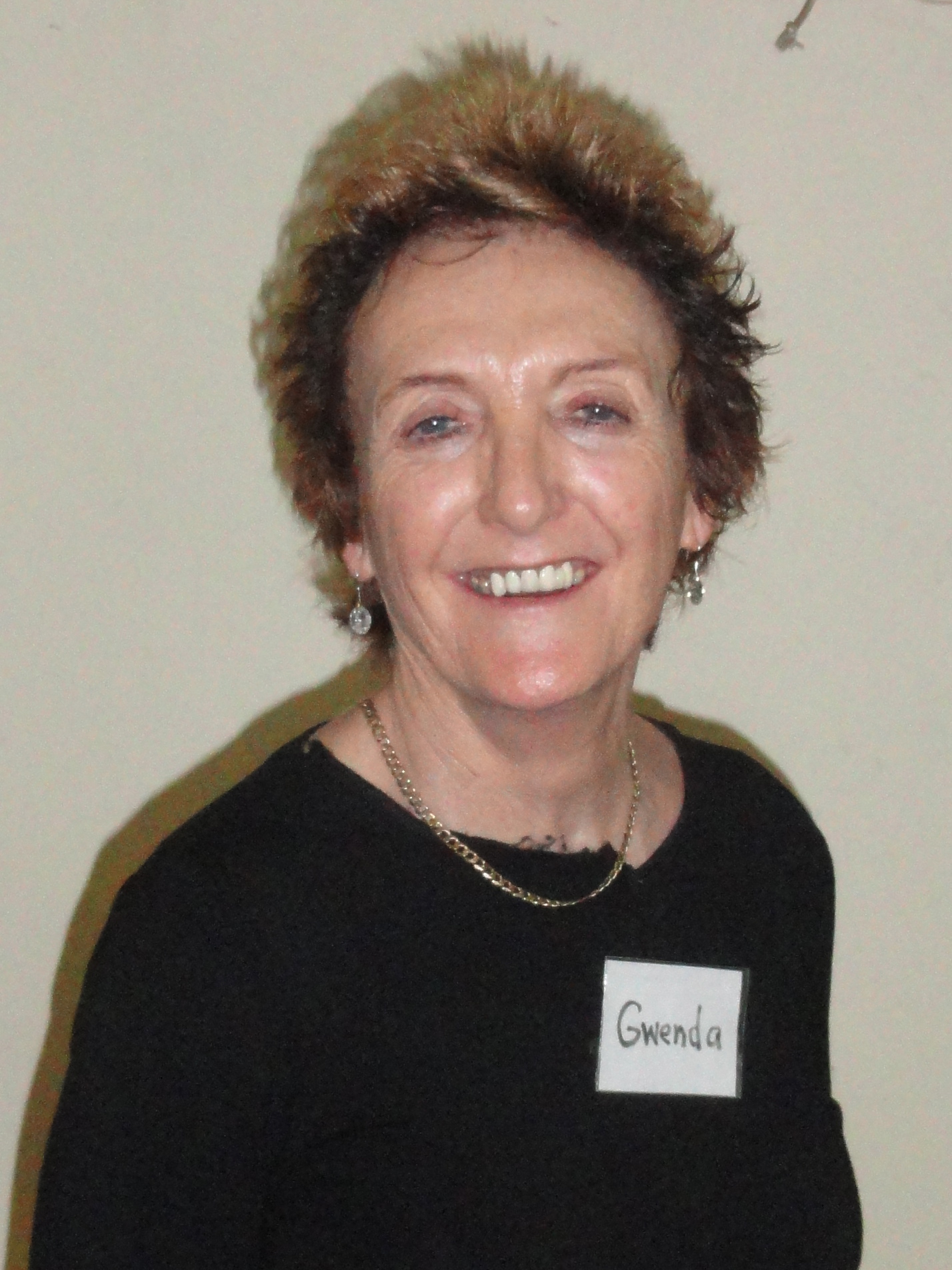 Barry’s “What I learned” was a powerful, emotional account of his early struggles with self esteem and his determination to use Toastmasters to be able to effectively communicate what he has learned through his life and through meditation. Alan evaluated Barry’s speech.

In her “Presents” Gwen told us of her wonderful first present from her sister and the best present she believes she has ever given. She ended with the second best present of her life, recently received from her daughter. Heljo evaluated Gwen’s speech. 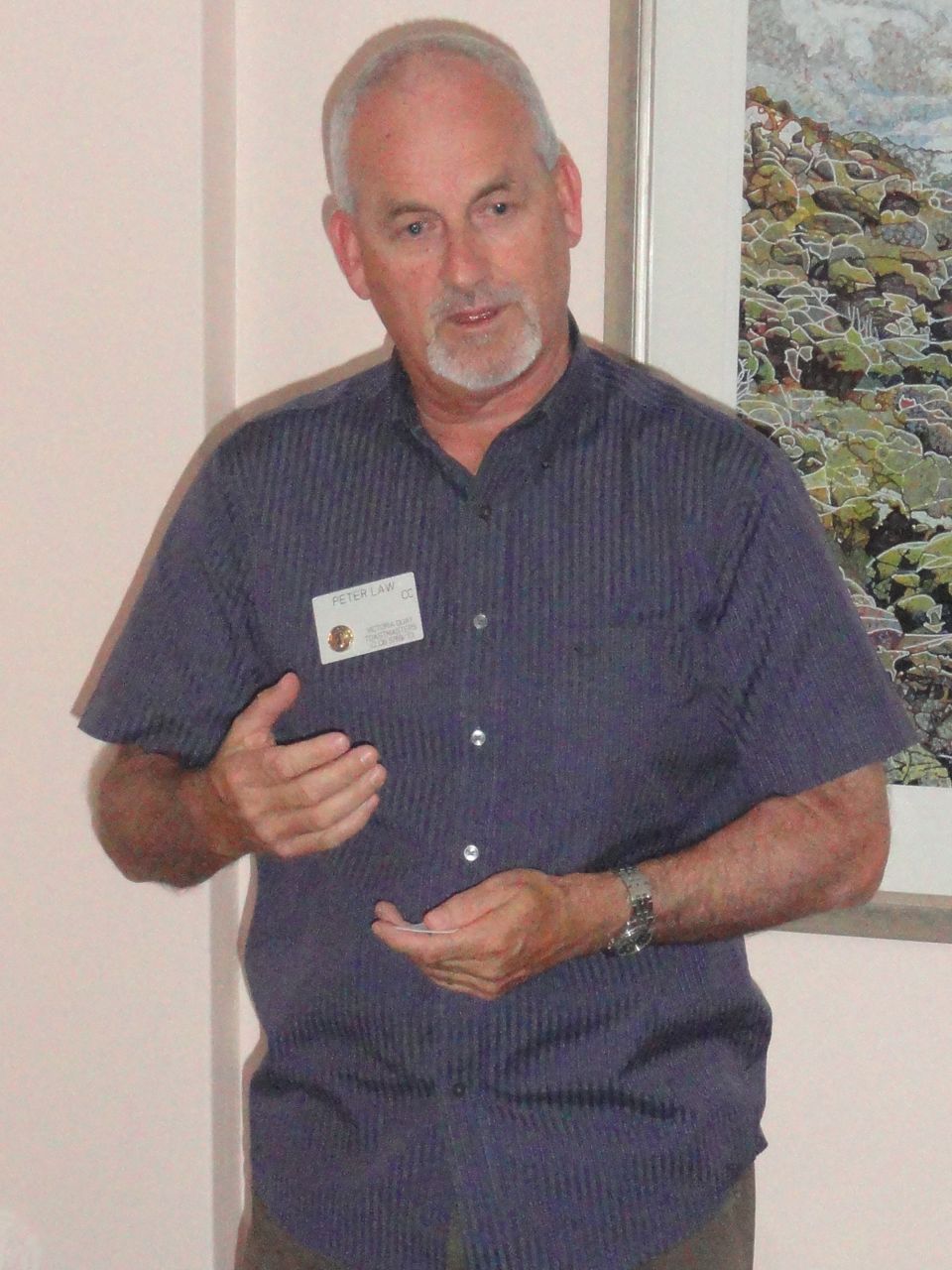 Peter Law practiced  his humorous speech “Midlife crisis? – leave it to the professionals”. Most of us had heard it before, but it was just as funny this time. We hope Peter is rewarded by winning the  District 73 Humorous Contest on Friday night. Visitor Lesley Storkey evaluated Peters speech.

Andrew Bond gave us the Highlights with a touch of grammarian. 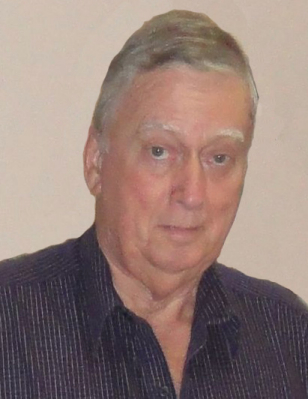 The  Meeting Evaluation was delivered by Mike Storkey, our visiting International Director. Mike had some helpful suggestions for improvement and a lot of positive feedback. He was particularly impressed by the prepared speeches and the energy displayed through the whole meeting.

President Peter took over the meeting. The first item of business was to present our recently joined member Barry with his member badge.

Then he went around and asked each of our visitors how they had found the meeting. Perhaps they were being polite, but they were all very enthusiastic.

Mark reminded us about the district convention and the fact that we have three contestants in the four finals. Peter is in the humorous contest on Friday night and the table topics on Sunday morning. Neville is in the International Speech Contest on Saturday morning.

David drew attention to the programs for the next two weeks on the back of the agenda. 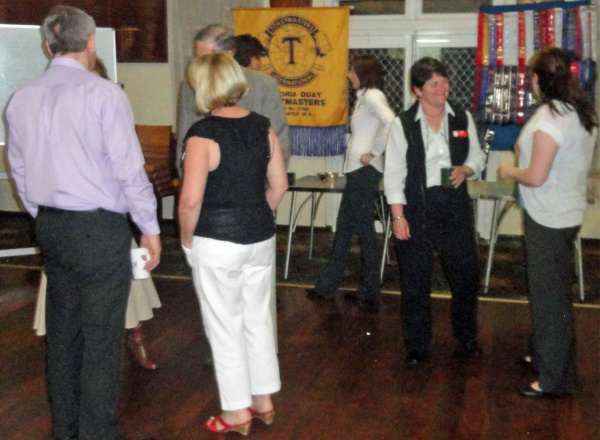 A group still talking at the end of supper Peter closed the meeting and we all enjoyed supper prepared by our wonderful Heljo.