We had 3 speeches only tonight – Judith was ill and couldn’t give her speech. So we started with a Checkin. Beginning with Tony, everybody had the opportunity to express how they were feeling at the beginning of the meeting. There was a big range of emotions. 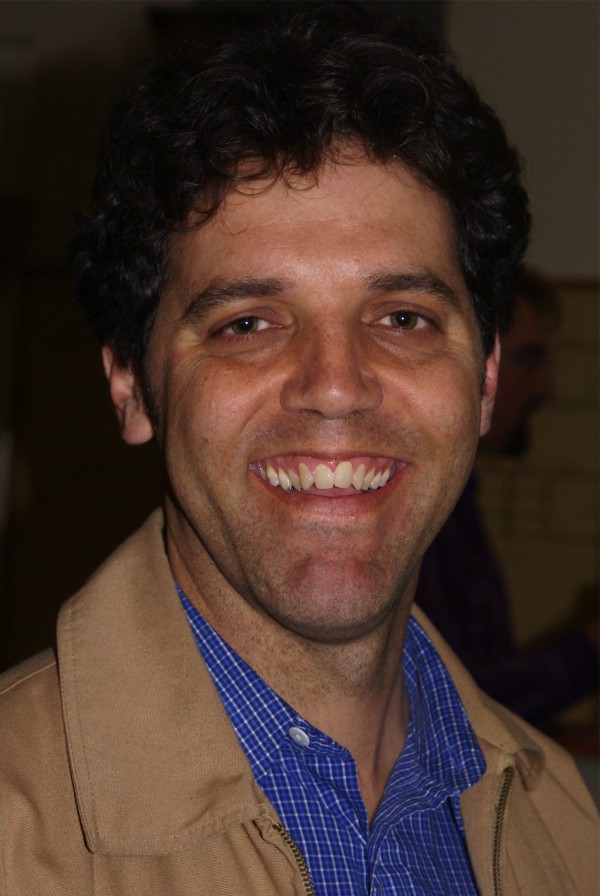 David handled the role with easy competence. He drew our attention to the power of silence when speaking in public, and urged us to try it even more than usual. There were two visitors. Bernadette came along to see where daughter Claire was getting so much encouragement for her speaking career. Simon was very nervous and just wanted to watch for the first meeting.

Peta read us a thoughtful, powerful poem by Helen Deutsch – The white magnolia tree. The poem was about romantic love, springing up youthfully, waxing, and mellowing into maturity as each year the magnolia tree bloomed. 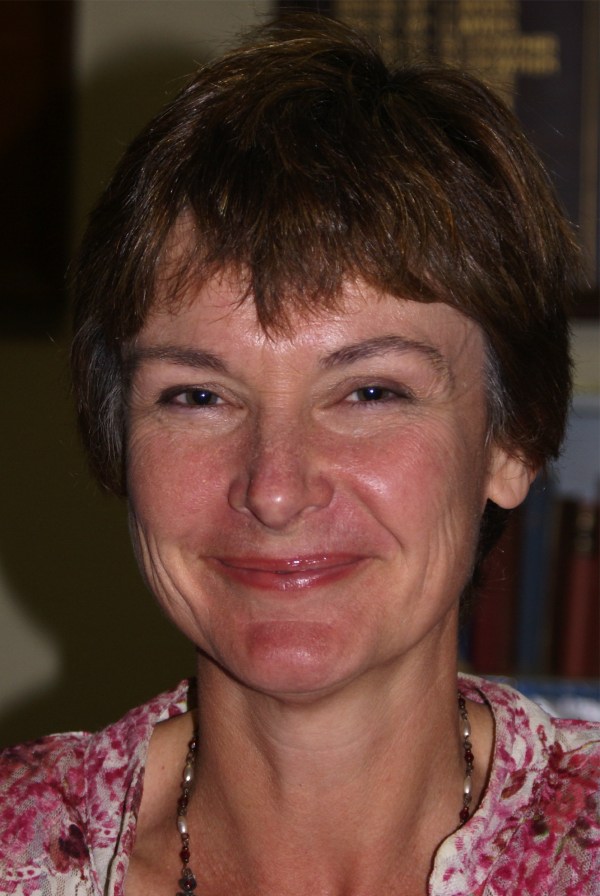 Cathy began with a detailed account of Nigella Lawson’s TV show and then asked a series of questions based around food.

Suvidh spoke about stress in eating. His father is very interested in Suvidh’s University studies and frequent questions during mealtime make it difficult for him. Perhaps eating in front of the TV would be the best strategem.
Alan confessed to over-indulgence – yes, but only in healthy foods like choclates, rich cakes and cream. He is very restrained with bad foods like carrots and cabbage and apples.
Bernadette declined to accept the title of Domestic Goddess. She remembered cooking chicken for the man she eventually married – it was raw and quite inedible. Apparently nothing much has improved since then.
Lee detailed culinary disasters she has perpetrated as she has ignored recipes when confronted with them.
Glenis discussed recipe books. She believes in them, but doesn’t use them since David does all the cooking now. And he never uses recipes, preferring to use his tastebuds instead.

Toastmaster David filled in with a Tonic – well, a story of gin and tonics for his mother.

The other David presented the Table Topics Evaluation. 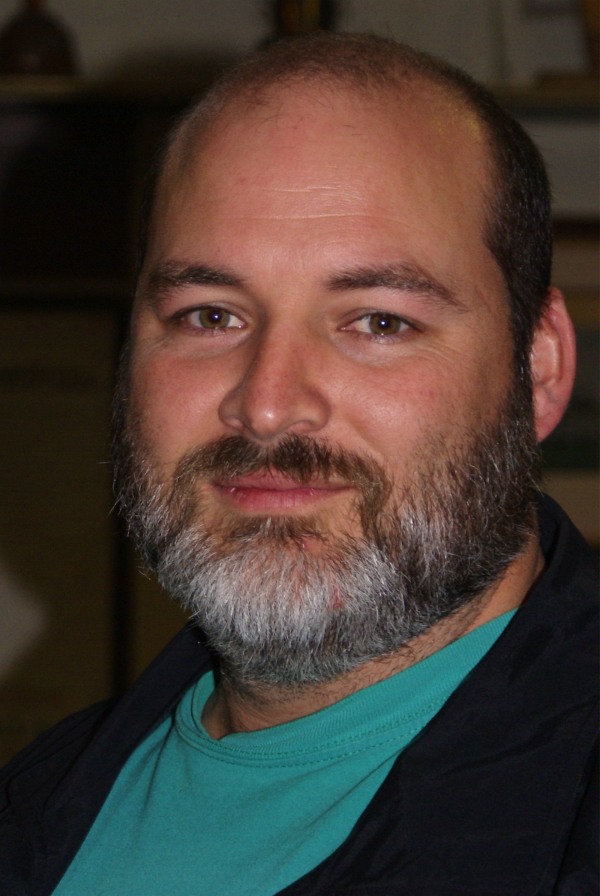 Frank presented his Icebreaker Helter Skelter – the Day the Music Died Music has also been important in Frank’s life. He grew up listening to Patsy Cline, Slim Dusty, Dean Martin etc. He went to Music School here in Fremantle to learn Classical Guitar for 8 years. But that left him with no confidence, particularly with girls, who were more interested in rock stars than classical guitar. He had a lucky break and became a singer with a small band, culminating in a show in a review in which he sang American Pie for an audience of 2,000. He had a bad throat and part way through lost his voice completely. The day the music died. He was very ill and was in hospital and quarantined for a week. He hasn’t pursued a career as a pop singer. 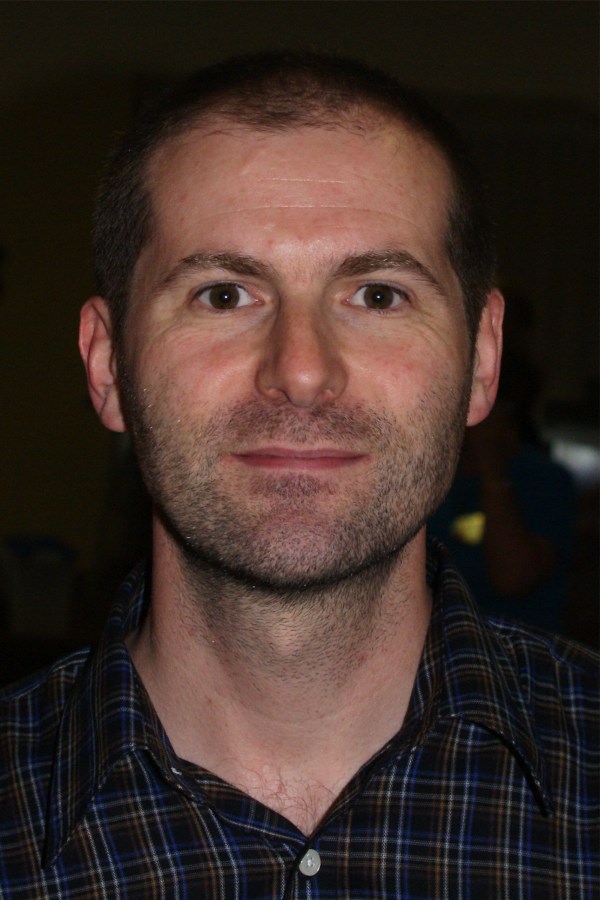 Tony’s Speaking to Inform 3 speech was titled Database Design.
Tony dealt with the key issues in an organisation choosing a Database to meet its long term needs cost and features. Typically, Tony made his two main points memorable by well chosen and well delivered jokes. Dealing with cost he made the point that the purchase price is less than half the long term cost. Imagine selling a kidney in order to purchase something, and then needing to sell the other kidney to keep it maintained. Not a good idea. As for features, he dealt with Load Balance and the Fail Over Clusters. This was made very memorable by a story about a brain surgeon using a computer for feedback and interrupted at a critical point in the operation by the blue screen of death, and then attempting to get online help over the phone. 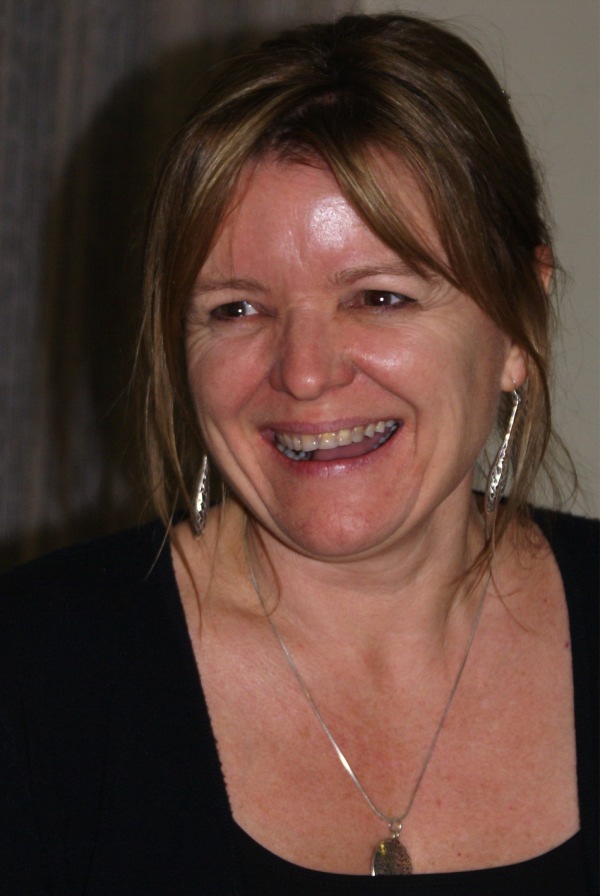 Amanda’s CC 6 speech was titled The End is Nigh.
She had an arresting opening, miming her primary school teacher smoking in class. Of course it couldn’t occur now. She gave figures which showed that in the years since her primary school the number of smokers in our population has gone down from 43% to 16%. Already WA is spending $2.4 billion a year on smoking health care and it will increase as the populations ages. Amanda detailed a series of strategies that the Cancer Council has on the drawing boards to reduce smoking even further more in our community. For the Tobacco Companies, The End is Nigh. 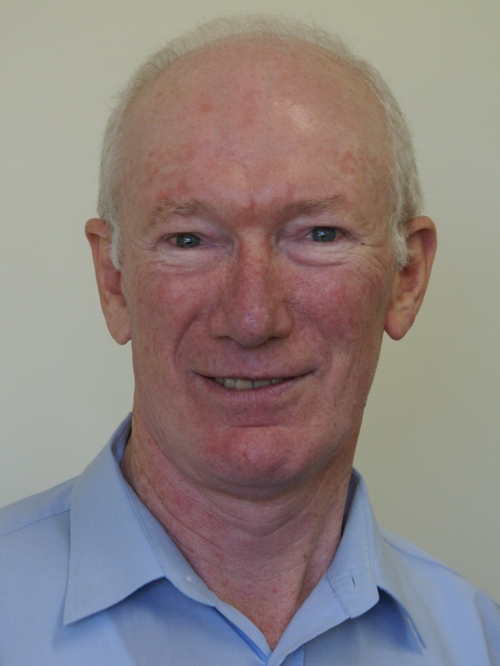 Alan’s Highlights tested our listening skills, as he took us through the meeting by a series of questions on things that intereste him. We were all interested.
Craig evaluated the evaluators.

David conducted a group evaluation of the meeting, calling upon selected members to evaluate the roles which hadn’t been evaluated to that point.

He then closed his part of the meeting by supervising the Checkout. Emotional energy must have lifted sharply during the meeting, as all present gave their final feelings.

David Nicholas our VP Education, closed the meeting, with President Gail away. Visitor Bernadette enjoyed the meeting very much. Visitor Simon felt very nervous but knew this was something he had to do to overcome his crippling nerves.

David drew attention to the forward Agendas on the back page, and urged people not only to read the meeting stories he is posting on our webpage, but to post comments as well.

Glenis thanked the many members who have sent in contributions for Quaywords. Now it’s a matter of putting it together.