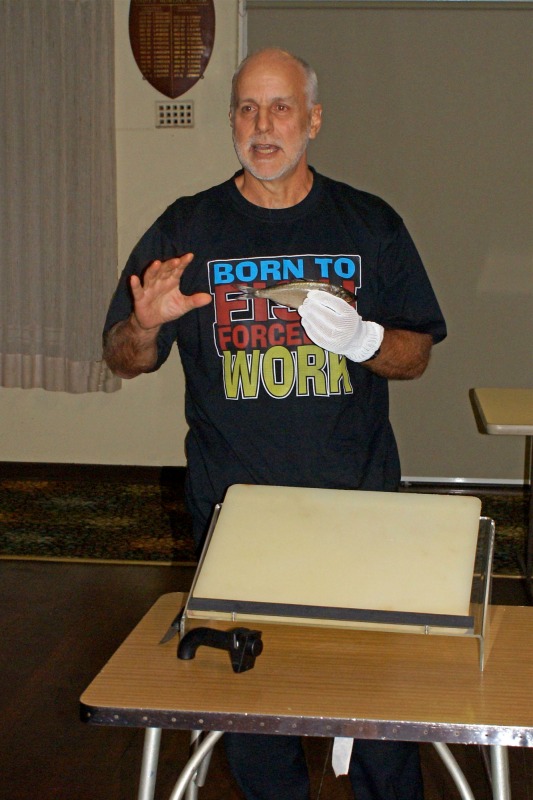 Richard is leaving us for the reasons he explains below.  He almost did it six months ago when the March Renewals came around, but now the time has come.

Since he joined us in April 2009 he has delighted us with many dramatic and humorous speeches, often based upon his love of sailing and fishing.  The illustration featured was from a vivid demonstration he gave.

He took his turn as an Officer of the Club when he was our Secretary.

We will miss him, and we congratulate Sandgropers on their luck in acquiring him. 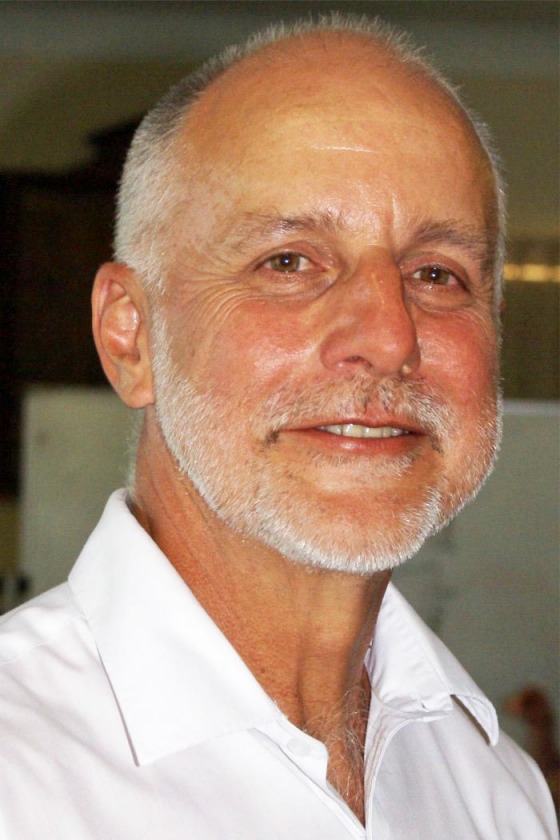 My introduction to Toastmasters was through a Speechcraft course in February 2009.  I was no stranger to public speaking as this is a significant requirement in my work role as a CEO in a government department. However, I had always struggled with my ‘nerves’ and was aware that my impact was rather wooden and somewhat less than inspiring and I avoided using humor or telling stories as I was worried these would fall flat.

To my great delight I also discovered that David Nicholas, a favorite teacher from my school years some 47 years ago, is a driving force and great mentor in the club. It just goes to show you can ‘take the teacher out of the classroom but you can’t take the teacher out of the person’. I was also to discover there are many other fine mentors in the club (including Mark, Glenis, Alan, Neville, Heljo and Peter) and with the help of their evaluations and encouragement soon found I was making rapid progress.

I also enjoyed and felt bouyed along by seeing similar progress in my fellow Toastmasters. New members quickly learn How to construct a good speech, how to establish eye contact with the audience, project their voice and use hand gestures to express their main points. After a while I began to notice my ums and errs started to recede and I started to experiment with humor and personal stories. These days my pre speech nerves do not overwhelm me but provide the energy needed for an enthusiastic delivery. I have progressed slowly but surely along the Toastmaster pathway and recently achieved the Advanced Communicator Bronze.

I have been so impressed with Toastmasters that I wanted to share it’s benefits with the staff in my Department. Public speaking and communication skills are important in most work environments including the public service. So  together with a work colleague (Mike Helm) I  sponsored the setting up of a Toastmasters club in my Department.  I have observed the rapid development of skills and confidence in the staff who have chosen to participate and would have to say that in my opinion this is the most effective professional development activity that I have been involved with in my work life.

Unfortunately, I have found it difficult to attend the meetings at Victoria Quay because of the start time and day of the week ( I often travel in the latter part of the week). However, I have discovered a club – Sandgropers Toastmasters – which is less than five minutes from my home in Carine and meets at 7 o’clock every Monday fortnight. This is perfect for me and means I will also be able to put myself forward to take on club officer roles in the future. I have visited the club and while it is not Victoria Quay, it has a similar warm and supportive environment and David has assured me it is a very good club.

I want to thank all the good folk at Victoria Quay for your support and friendship over the past few years. I have really enjoyed seeing your progress and hearing your stories. I can’t imagine a better club to have been involved with. I plan to pop in as a visitor from time to time in the future.