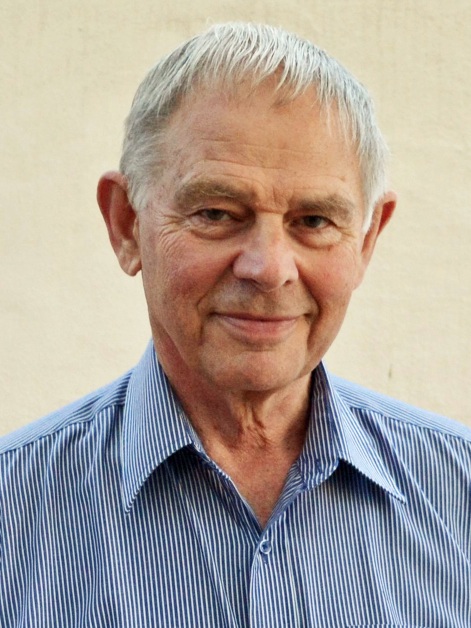 The 3 Division Governors for next year, July 2012 to June 2013, will be elected at the District 17 Council Meeting being held at the The Vines Resort, Verdelho Drive, on Saturday afternoon, May 26, 2012. I have nominated for Southern Division Governor.

Eligible voters – I want you to vote for me

Eligible voters are the Presidents and Vice Presidents Education or their nominated Proxies of our 62 Clubs, and the 20 current District Officers. I am asking voters present at the Council Meeting to vote for me because

It has been my vision during our time in District 73 that one day we would have our own District in WA.  For that to occur we needed many more clubs and with considerable help from other enthusiastic members I have set up 20 new clubs in WA.  Now that we are in our first year as our own WA District 17 I envisage us becoming much stronger in the Perth Metro Area and in the country.  Division Governor is a key role which will give me the opportunity to help build the strength of Southern Division and District 17.

I have 6 DTM awards – Distinguished Toastmaster – the highest member awards.

As well, I am the District Webmaster. I maintain a weekly service for Club and District Officers which summarises current Toastmaster International reports of Member Awards, Distinguished Club Awards and Division and Area Governor Awards.

I have the vision and drive, the successful experience and the commitment to fill the role of Southern Division Governor with distinction to the benefit of the members and clubs in the Division.