The Travel Gavel is an award to the club whose members travel the greatest number of kilometres to the Convention. We had 4 members registered at the Convention – Alan Smith, Mark Richards, Claire Lacy and David Nicholas – one more than the next club in WA. There were 2 delegates from Busselton and 1 from Margaret River, but our members took the award.

District Officer of the Year 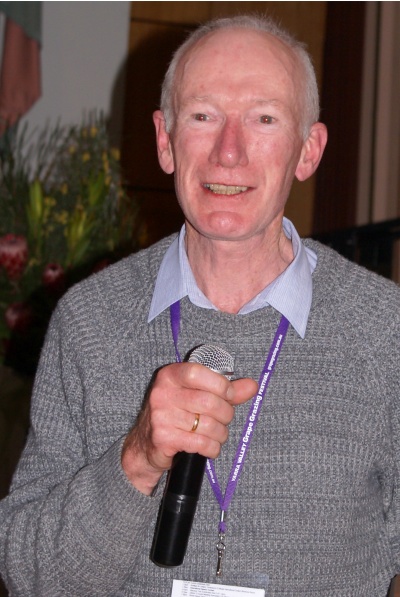 Alan Smith is the District Treasurer. Because of the actions of two previous District 73 administrations, World Headquarters imposed draconian reporting requirements on Alan. This involved him in a complete recast of the District Budget which he had already prepared, and often tediously repeated explanations to members and officers who objected to the new rules. He was patient and courteous with them and eventually the new rules were accepted by all, not necessarily happily. No Treasurer before him had this kind of crisis and resulting workload. He turned out to be just the person for the crisis.

Alan will complete the requirements for his second DTM at the end of his term as Treasurer.

The Table Topics Contest and the International Speech Contest 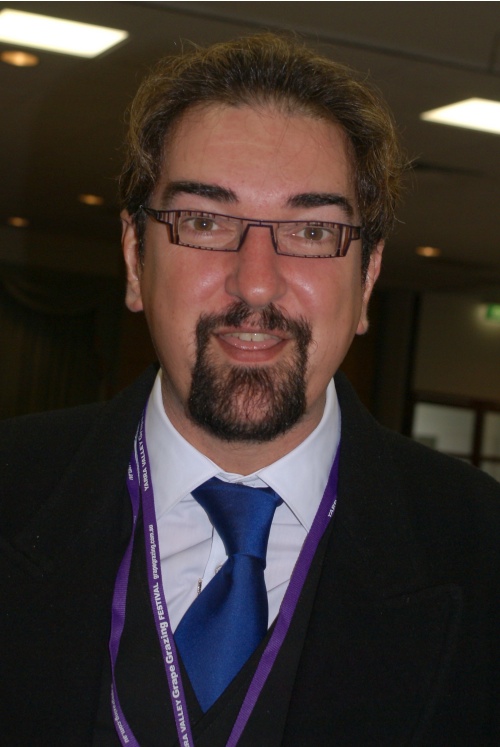 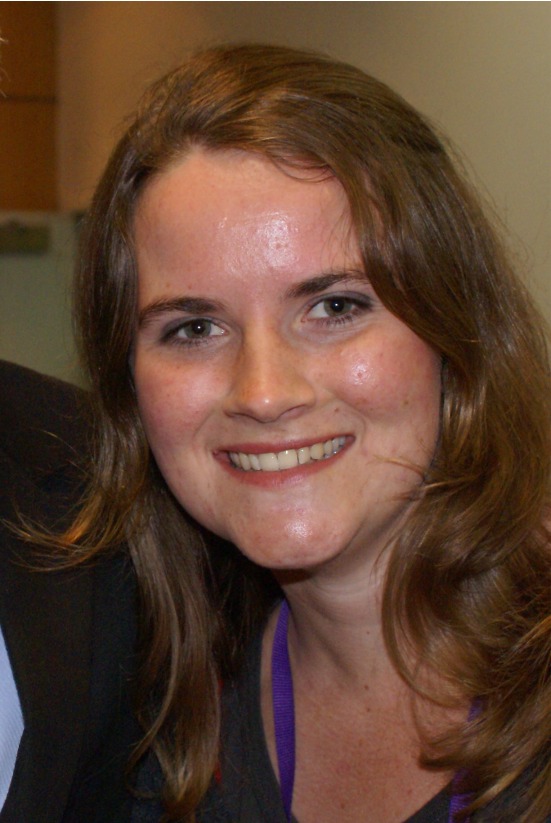 Pascale Amberville-Colby belongs to quite a few Clubs, including Victoria Quay. He is proud of his membership of our club, but in this case he was representing Subiaco Early Birds (one of the clubs we sponsored). Pascale was placed third in the field of 9 Contestants.

Claire Lacy spoke brilliantly, but was not placed in the first three. She was a bit disappointed immediately after the contest, but was reinvigorated by the warm praise she received from many of the spectators, including a great many from outside WA. This was excellent experience for Claire which she will be able to build on in the future. 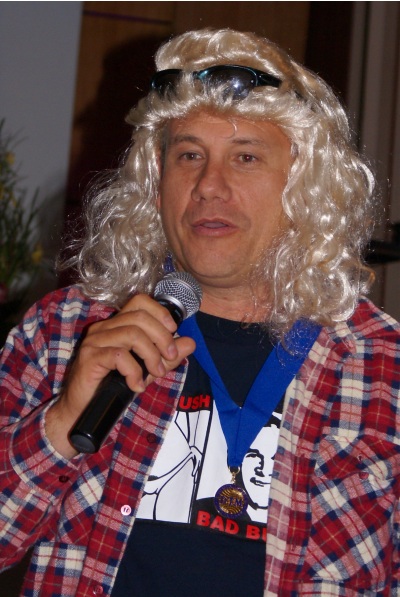 The top 4 elected officers in the District are the

It was a contested election, against a candidate from Melbourne, but Mark won easily after his vigorous election speech. Mark intends to carry out the role with energy and skillful application. When he does he will be the first PRO in at least the last decade to actually make a difference.

You can see from the way he dressed to receive his DTM award that Mark is going to make an impact. 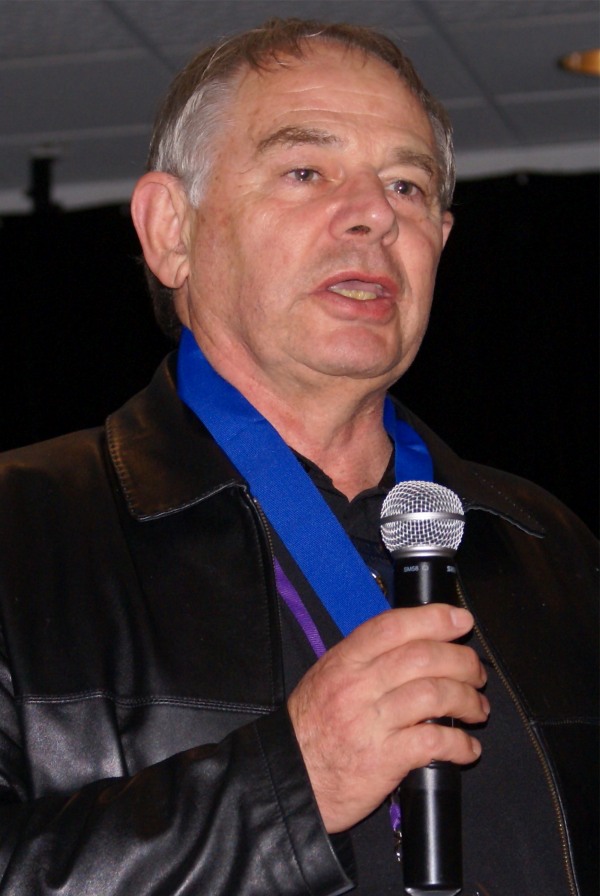 Victoria Quay is the pre-eminent club across the District in many ways but the promotion of the DTM Award is where our leadership is most visible. Since we chartered our club in November, 1995, many more DTMs have been awarded to our members than any other club in the District. Last year we initiated the Double DTM award to encourage members across the District first to aspire to, work for and achieve their DTMs, and then to go on working in the organisation to achieve their second and possibly even their third DTM. Currently there are only 4 Toastmasters among the 2,400 members in the District who have at least 2 DTMs and 2 are from Victoria Quay – David Nicholas and Glenis Nicholas. Alan Smith will complete the requirements for his second DTM in July this year.

During the award ceremonies on the Saturday night, David Nicholas was honoured for his fifth DTM and Mark Richards for his first. Glenis Nicholas couldn’t be there to be honoured for her second. In his acceptance speech David urged members present not to regard the DTM as a terminating award, but to take up the challenge to work for Victoria Quay’s Double DTM award. Not suprisingly Mark announced he was going to, and afterwards several other DTMs present told David they had already started on the quest for their second.