On Wed March 11, 2015 we hosted the Contests for International Speech and for Evaluation. 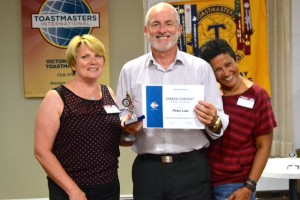 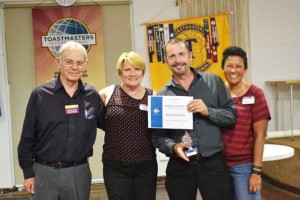 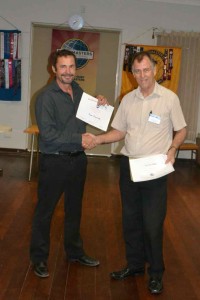 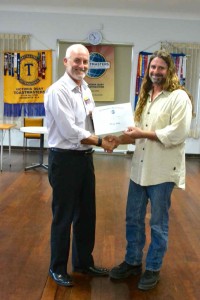 Before that we conducted our Club finals.

Phillip Veale won our International Contest on March 11.
Then how did Peter Law win the Area S32 Contest the next week?

Peter and Dave will represent Area S32 in the Southern Division Final which will be held at Bullcreek on Sunday March 29.