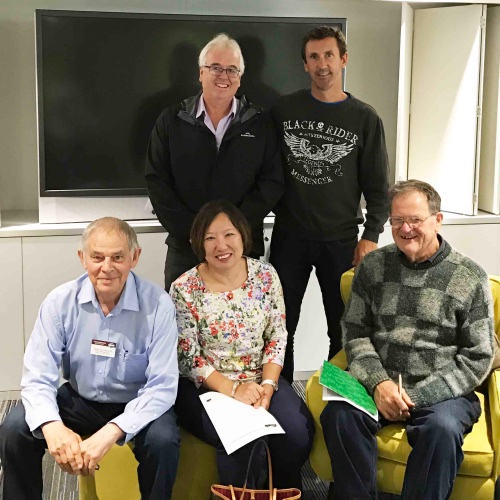 Why do our officers attend training?

To increase their personal knowledge of the role

To meet other Toastmasters with the same role

To gain knowledge of further leadership options available in Toastmasters

To carry out their club roles more effectively

To meet a Distinguished Club Program Goal for the club
This was our 10th and final goal
We are a President’s Distinguished Club with all 10 goals
We are one of only 40 Clubs among almost 14,000 clubs in the world to be a member of this special group.

When can you become a Victoria Quay Officer? 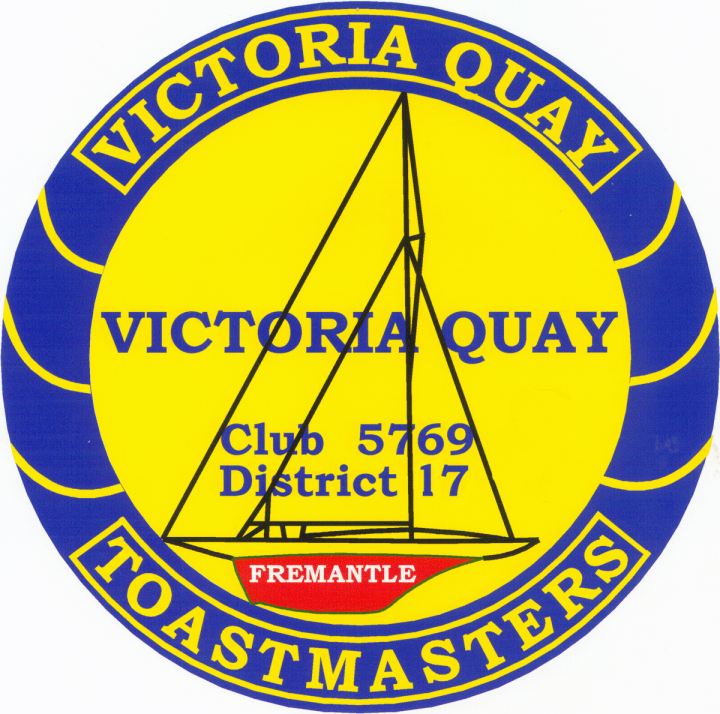 First you must be a member

Then you nominate for a role at the election for Officers for the period July to December 2017.

The election will be held on Wednesday June 7, 2017

These are the 7 roles